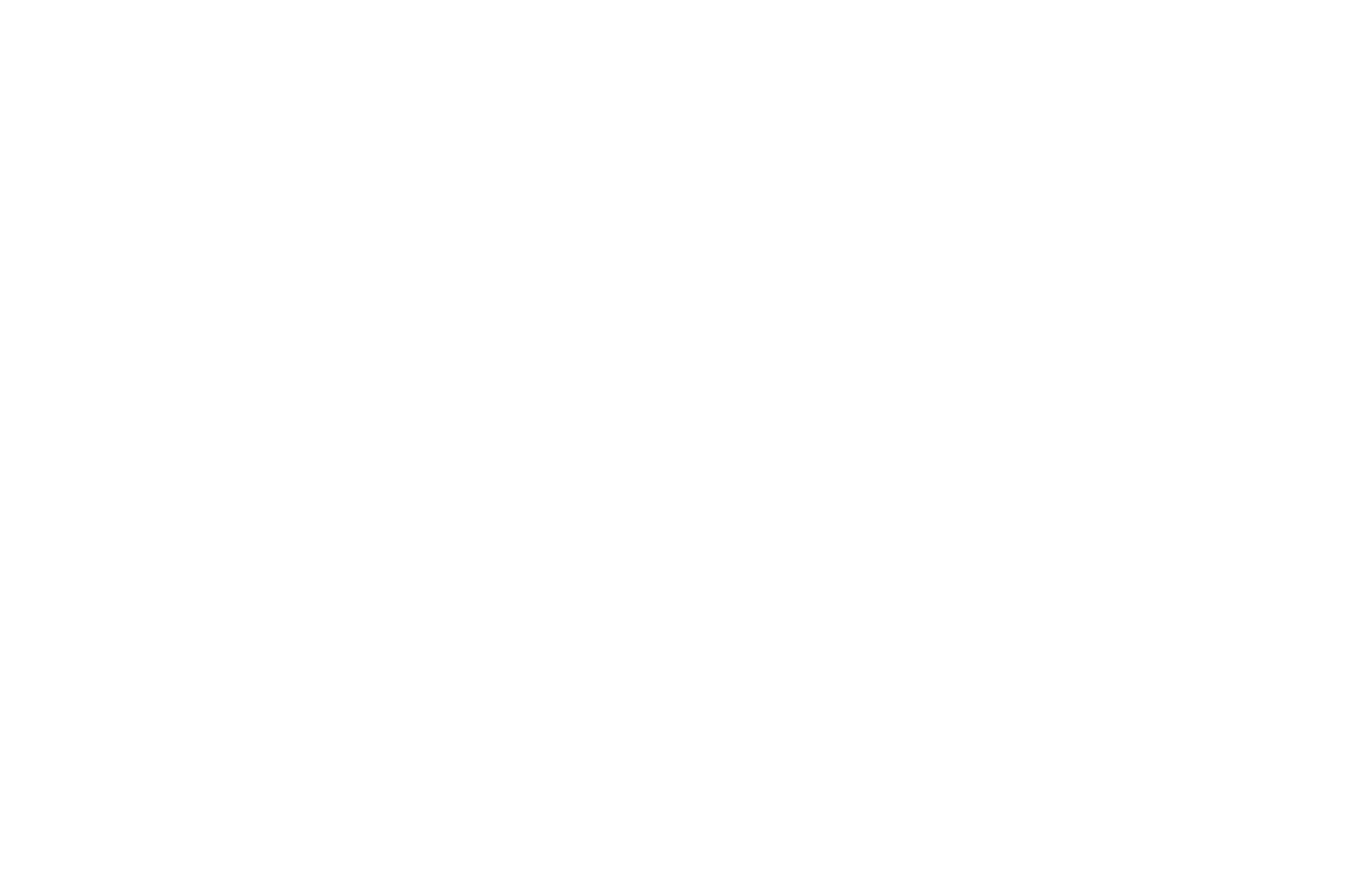 Introducing New Cats to Your Home

With all the changes in the world today, the veterinary field has seen an increase in new pet adoptions. This is great news for our stray/homeless pet populations, but it can come with some added tension for everyone involved. This is especially true for cats.

Whether the new cat is the first pet in your house, or you are introducing a new cat to a home with other cats, the change for the newcomer and the resident pets can be huge. The adjustment often must be done gradually and patiently, as the abrupt change can result in fighting, inappropriate urination, poor appetite, over grooming, and poor quality of life.

The biggest part of the equation is time. Some cats will get along right away, but others will take more time. Most cats do not like sharing their space with unknown newcomers. This may mean keeping the new cat in a separate room for a few weeks and then slowly increasing the contact they have with the other cats. For example, keep them in a room where they cannot see, hear, or smell the other cats, and then move them to an area where they can be heard/smelled but not seen (i.e., on the other side of a door), and then allow them to see each other but not interact. Finally, allow them to be in the same room as each other. Throughout this, be sure each cat has access to their own set of food/water dishes, toys, litter box and scratching posts.

Another tip is to take an object that will have the scent of the other cat and place it in the other area. Do this for both the new cat and the resident cat(s). This can be a bed, blanket, toy or even a towel that you rub on the cat.

Feeding time can be a good time to acclimate the cats, especially if they are food motivated. Feed them at the same time in an area where they can see each other but are not too close. Then, gradually move the dishes closer together. If either cat is upset during feeding, move the dishes back and keep them at the further distance for longer. You can also offer tasty treats ONLY when the cats are in the same room as each other – that way they can start to associate a good thing with the other cat.

If a fight does occur, try to safely break it up as soon as possible. Throw a blanket or towel over one of the cats, ideally over the instigator if you can tell which one it is. Keep the cats separate for the rest of the day to allow them to calm down. Do not startle them to break up a fight because this will likely cause them to associate the stress of yelling with the other cat in the future.

If the kitties are able to cohabitate, be sure to allow vertical space (i.e., a cat tower) so they can get away from each other if they want to. Also, it is important to provide multiple litter boxes – the rule is 1 more box than number of cats. For example, if you have 4 cats, you should have 5 boxes. The boxes typically should be in separate locations. That will help avoid litter box bullying, which will hopefully help avoid inappropriate urinating.